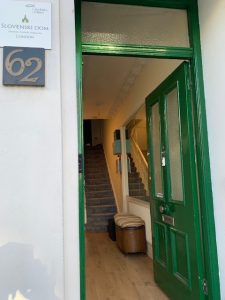 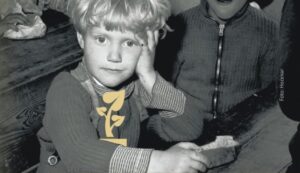 You are kindly invited to a reception in honour of

In May 1945, there were conflicting emotions on Slovenian territory: on one side, an overwhelming joy at the end of the four-year slaughter, while on the other, uncertainty and fear. The winner made it clear what would happen with his ideological opponents. On the way over Ljubelj and via Pliberk, all members of the family joined the retreating home guard army. More than twenty thousand Slovenians left the country; among them were several intellectuals, politicians, many of them belonged to the social, cultural and educational elite of the country. They settled in refugee camps in Austria and Italy – most of them believed that they would stay there three weeks at the most. However, camp barracks became their home for many – they stayed there for three, four years, until they were finally accepted by a foreign country.

In such difficult and uncertain situations after they had lost their homeland and many also their relatives, it would be expected that they would succumb to their fate, or that indifference would prevail – yet, it was far from that! We are shocked by the upsurge of an exceptional life power and creativity; it is reflected in the publishing of original literary works, school textbooks, newspapers, reprints of Slovenian classic authors, historical studies and memories. The first Slovenian historical atlas was written in the camp … Only a few days after their arrival in the camp, a folk (elementary) school was founded, and two weeks later, a Slovenian refugee gymnasium was opened. Several lectures and courses were organised, and many singing groups as well; their singing impressed even the BBC, while their theatrical performances attracted spectators from near and far.

The exhibition, which was originally presented in the National and University Library in Ljubljana, presents a rich creativity of Slovenians in extraordinary situations, in connection with the amazing stories of individuals whose paths crossed in exile. They were often invisible in their native country; they were ignored and forgotten for a few decades. However, by stressing their Slovenian origin, they contributed to the birth of new homelands around the world. 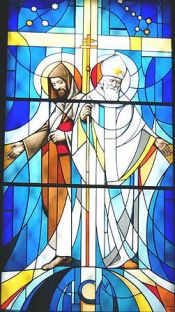 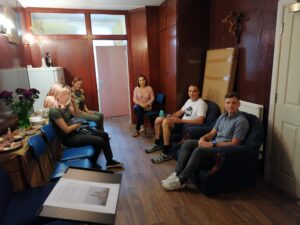 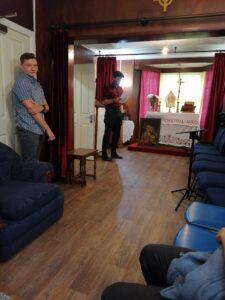 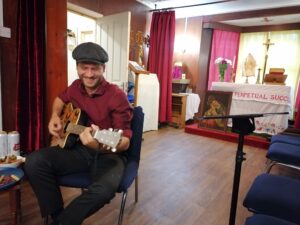 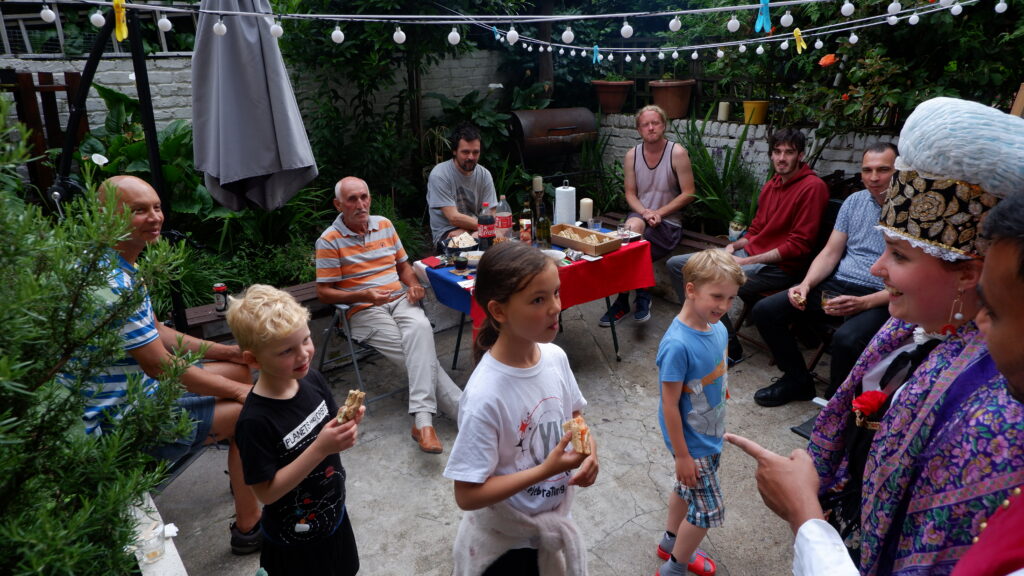 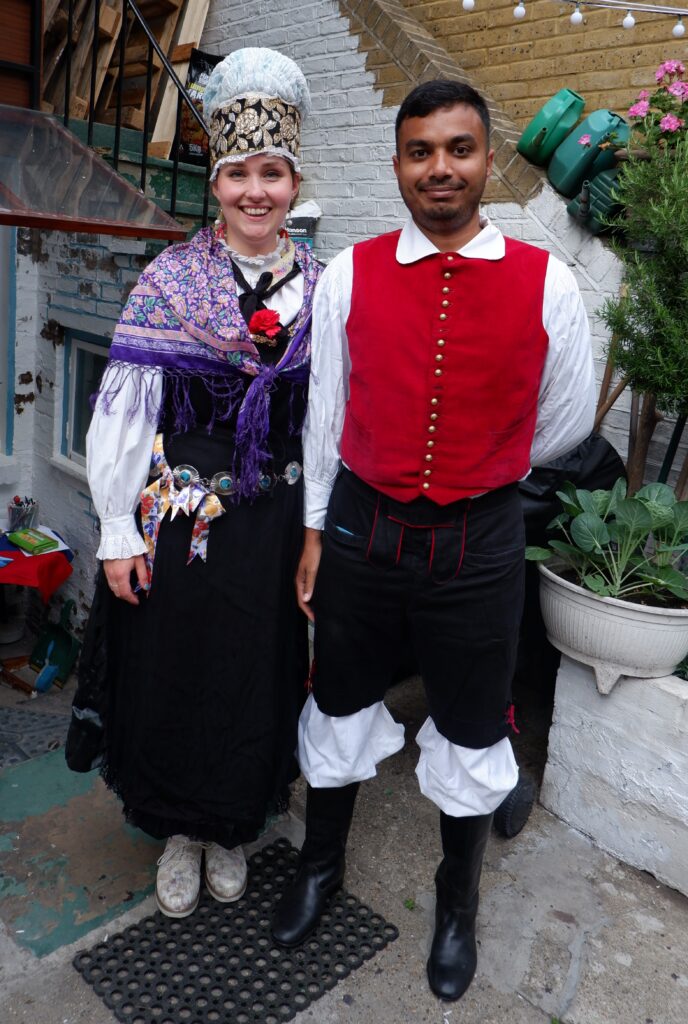 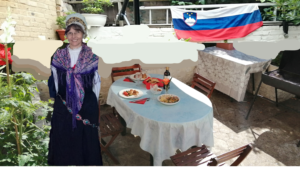 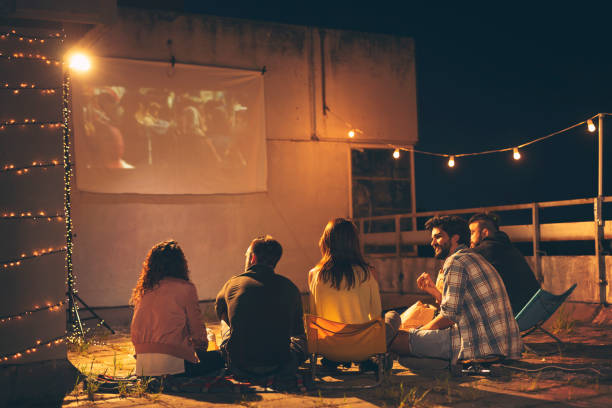 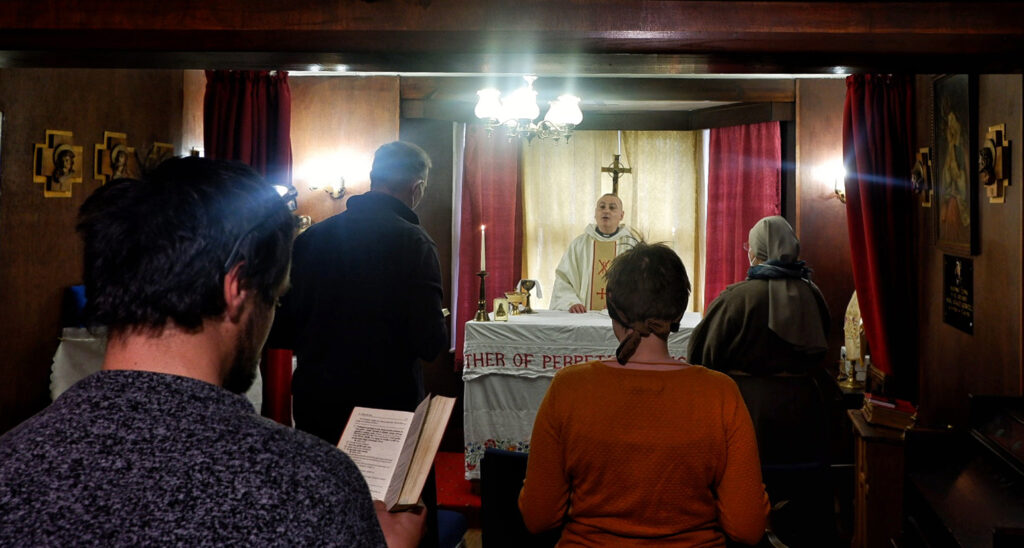 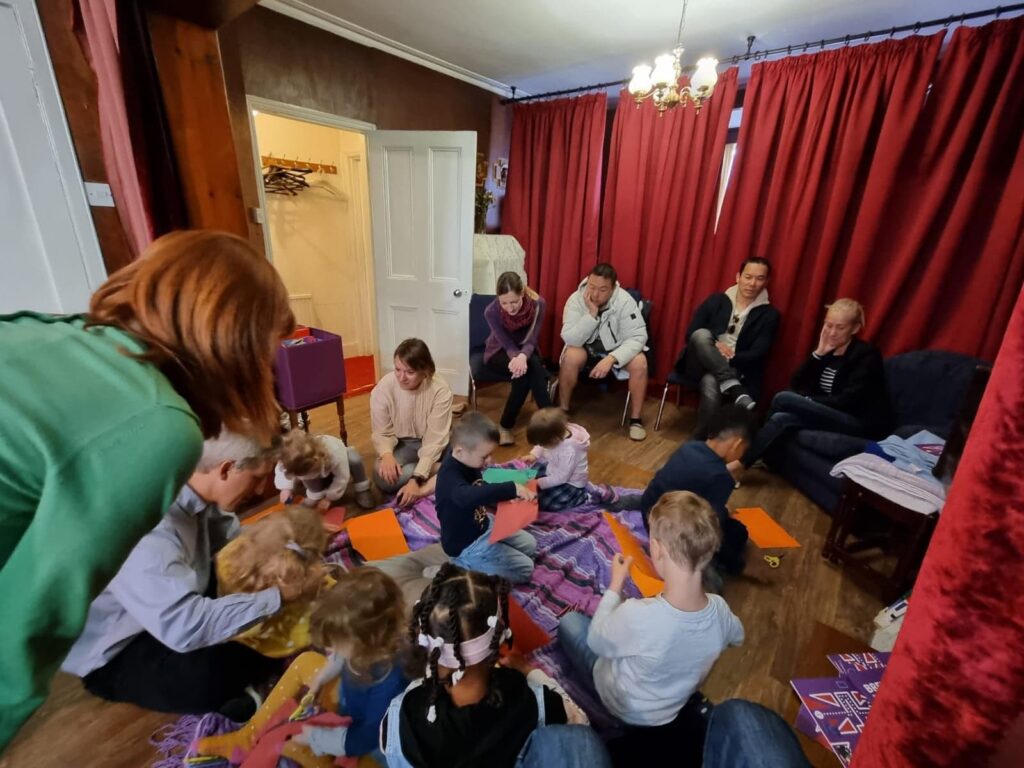